"Running the last man home..."
That should be the title of my reveal! I'm last.
My daughter ran Cross Country in high school. When a teammate was late coming in because he/she was injured or sick or had fallen and lost their spot in the pack the first one or two teammates who had crossed the finish line early would run back and run in beside the struggling runner offering encouragement the whole time. The first time I saw this I almost cried. Not every team did this. They were doing this after a hard, fast 5K they had already run. It was so kind and they were teenagers in that stage that so many older people label as thoughtless and self absorbed. Mollie's team won most of their meets and championships so these were runners who had just set records going back to run the last guy home.
So I hope you will come to the back of the ORC pack (so many great rooms already posted) and hang with me in last place :)

I'm happy to have this room completed and I thank Linda of Calling It Home blog
for sponsoring this motivating experience.
Whenever I cross the Finish Line!

This was my "Half the Time" ORC.
I was in and out of town during this challenge and busy working on a #secretproject as well.
(Please be sure to read about my #secretproject!!)

Let's see how I did!

Here is my Olio Board from the beginning of the process.
You can see the "befores" of the room here and here. 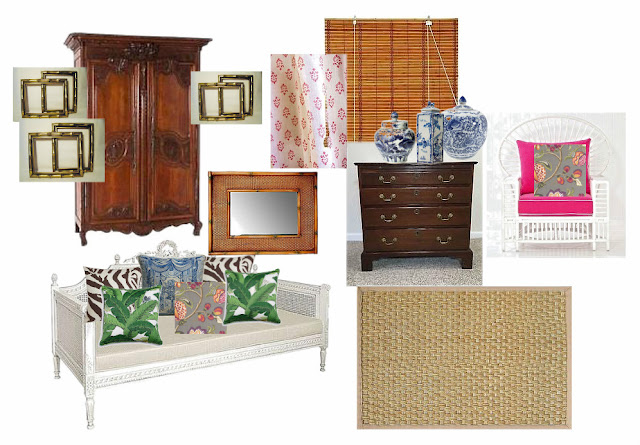 I think I stayed pretty true to the vision with a few fun additions
that I squeezed in after I finally got the ball rolling around here!

The bamboo chair and its wine colored cushion was behind the color shift in this room.

The other motivator was to put the finishing layers and touches on this room that was improved greatly in the first ORC I ever did but I never went back
and really pulled it all together.
So, no more chit chat.
Here is where we ended up with a couple of weeks work time 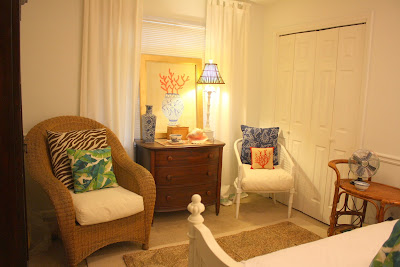 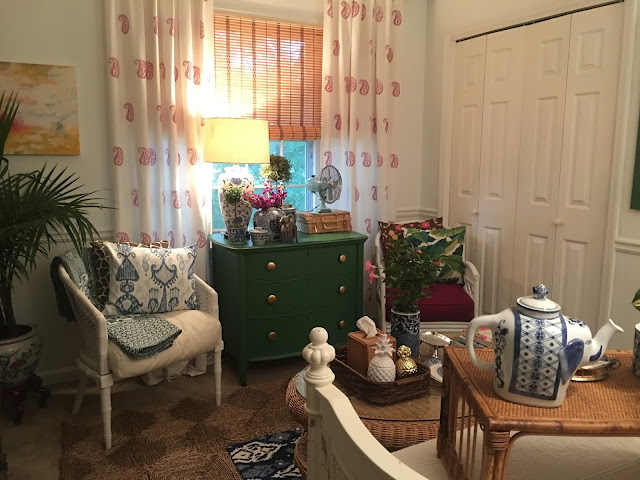 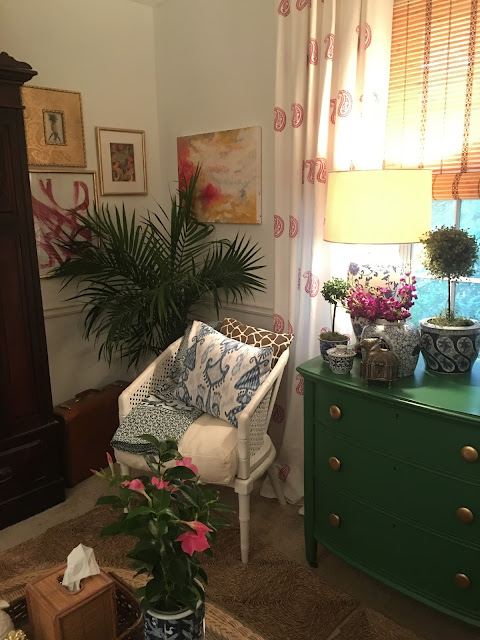 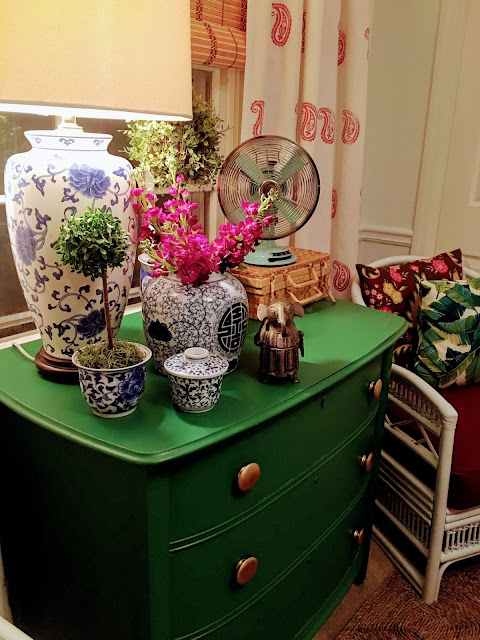 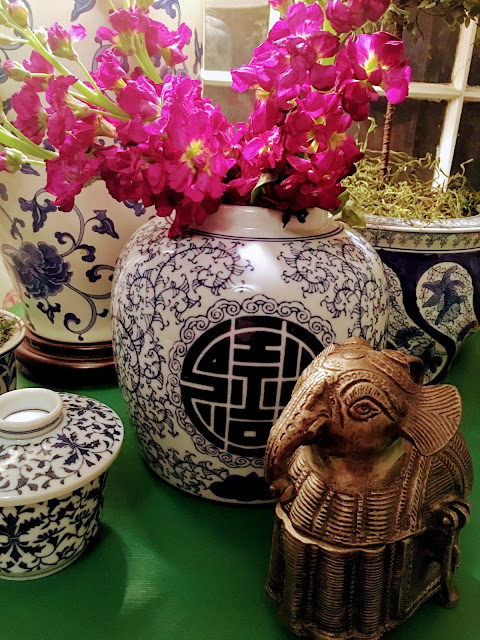 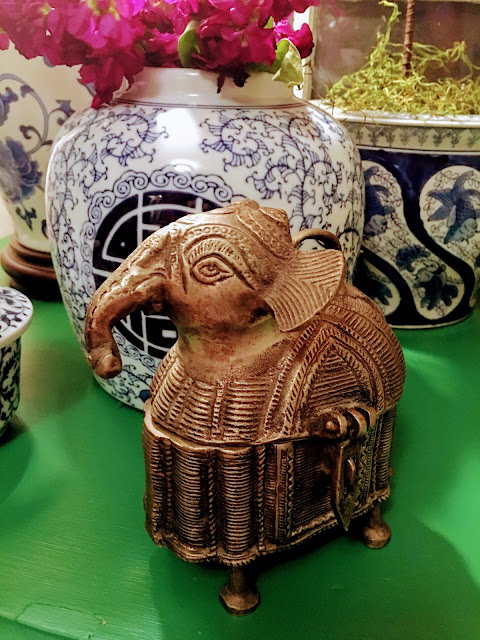 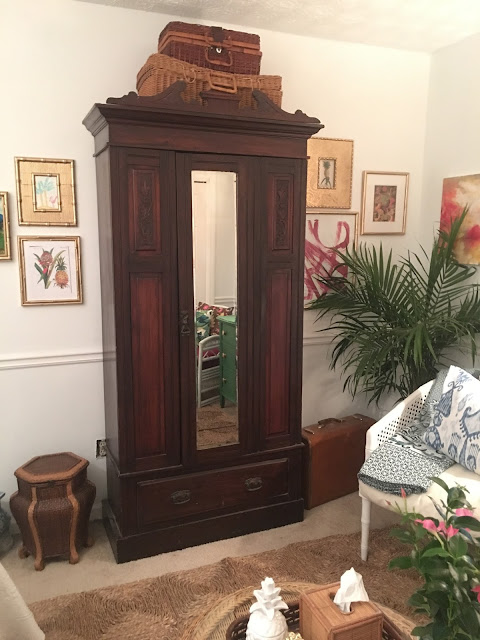 (Hey, look, it's my reveal photo and I forgot to go back and put on the outlet cover !!) 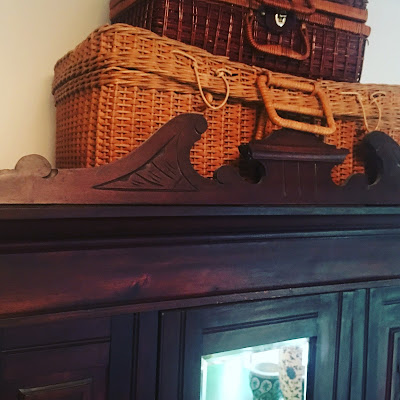 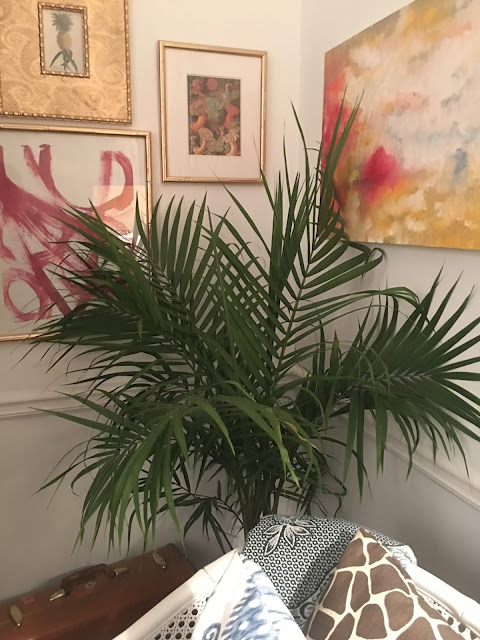 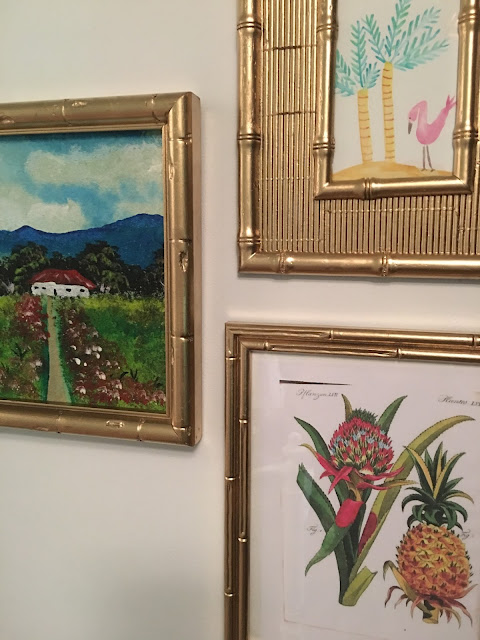 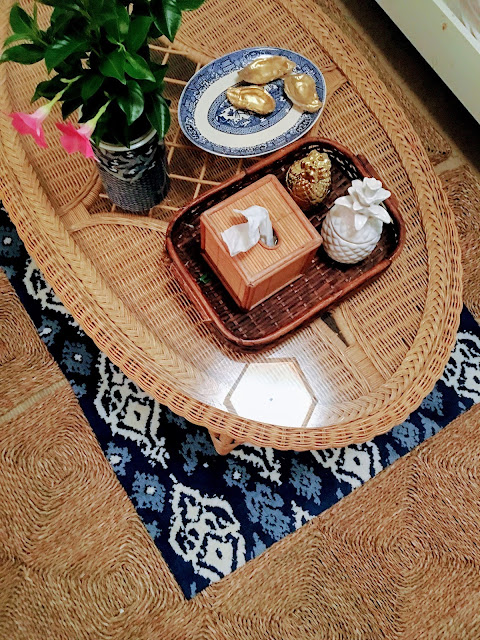 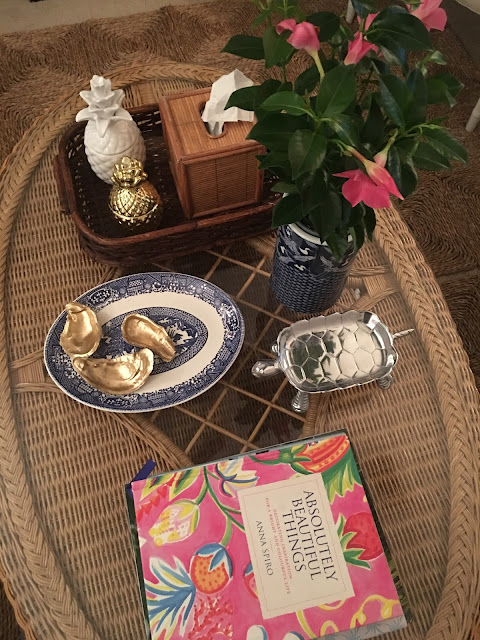 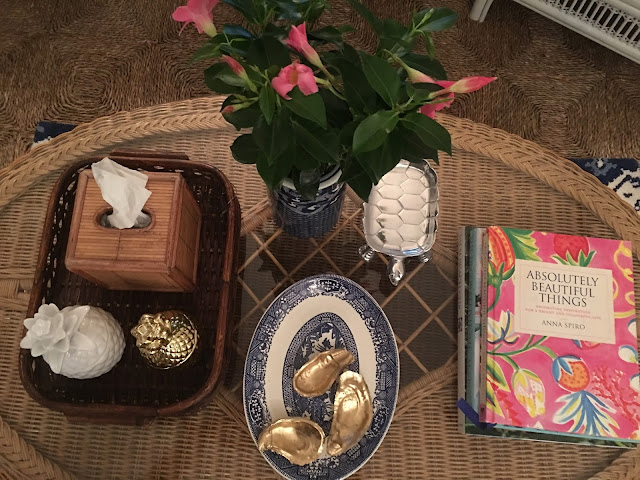 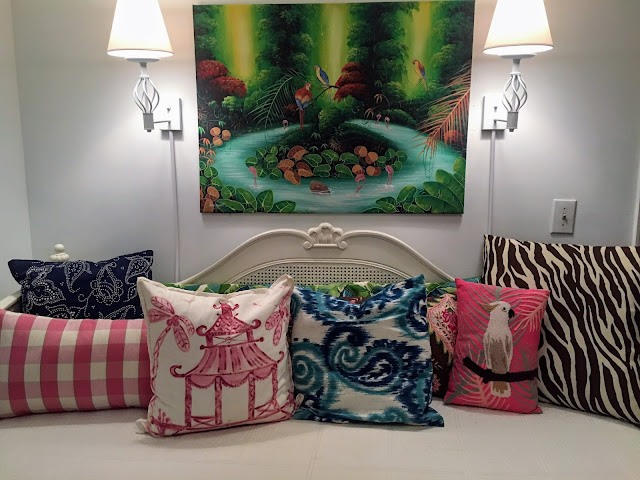 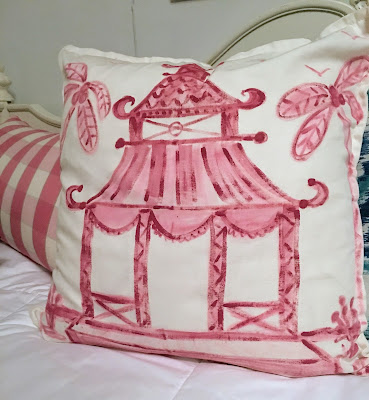 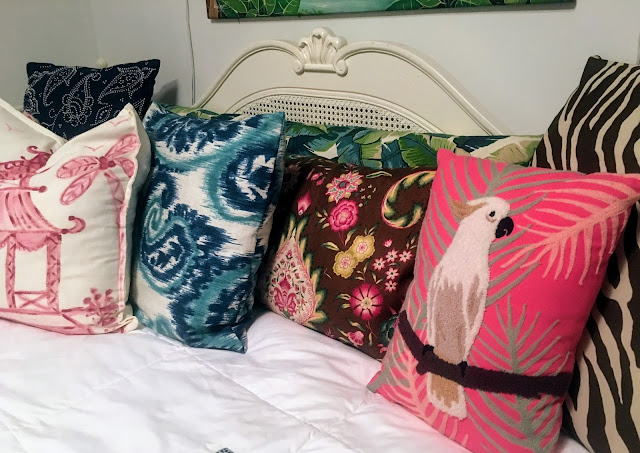 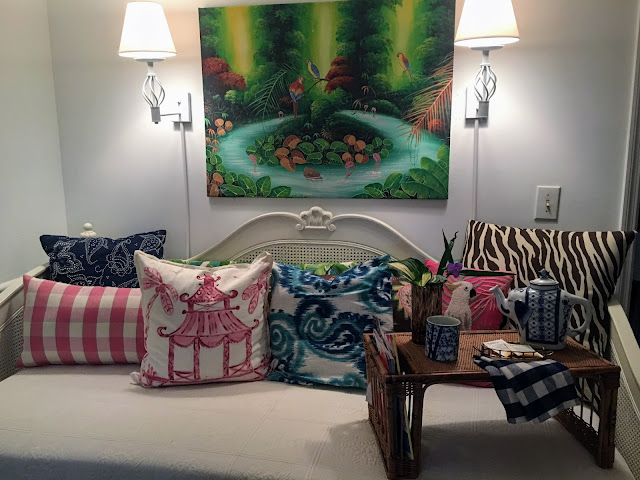 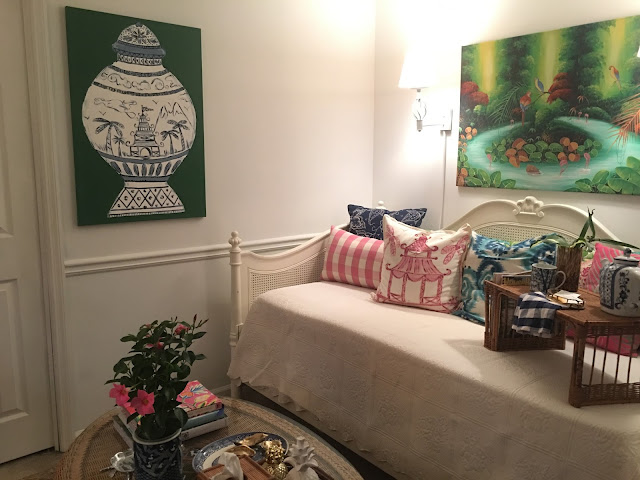 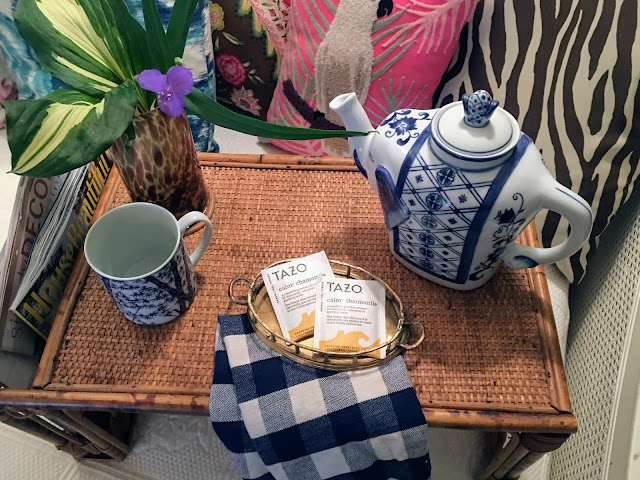 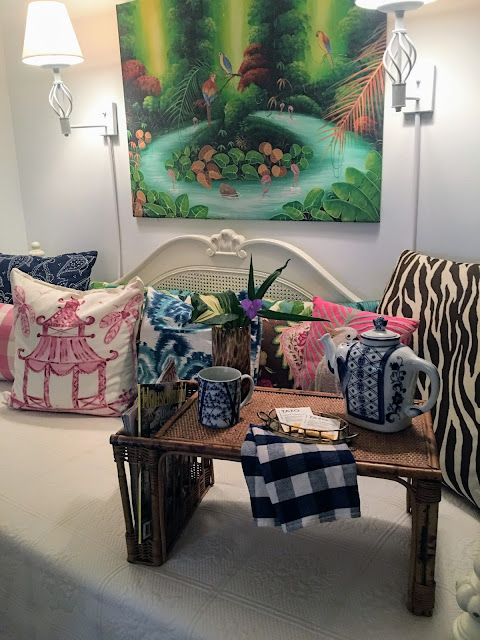 Small disclaimer: I finally finished but it was pouring rain. Not a good photo shoot day.
These are all iphone pics. You gotta do what you gotta do! 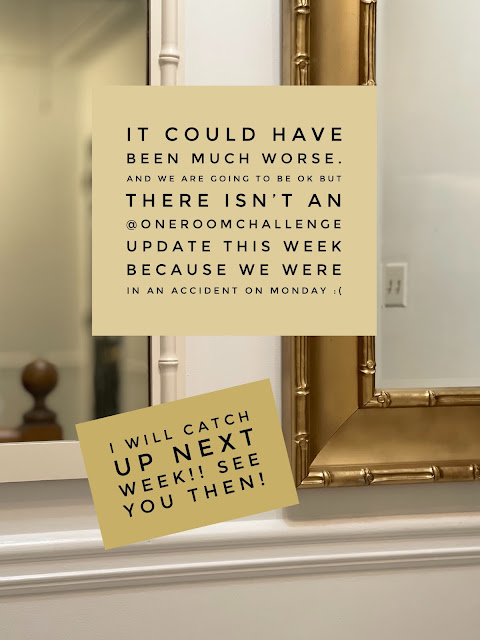