I'm ready for Spring so I hope the groundhog sees what he needs to see this year!!! It's been so gray and dreary for days but at least it is warming up a little. I know some of you are dealing with snow and ice and reallllly cold weather so I shouldn't complain but I need the sun!!

I made a new one of these little guys because the one I've been dragging around for years to teacher trainings was a little sad. This way you can see the steps, too. 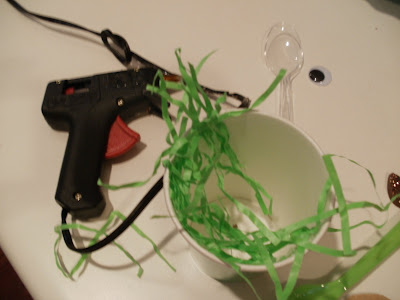 I used a glue gun for speed but you will need glue or double stick tape for the kiddos. I used a green paper cup because we are in the South and we have General Beau Lee who pops up from a hole in a grassy area. I know Punxsutawney Phil  sometimes has to deal with Snow so you could make this with a white cup and spoon and use cotton ball snow instead of recycled Easter grass. Glue your grass or snow around the opening of the cup. 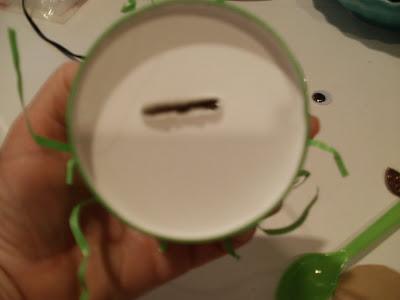 Make a slit in the bottom of the cup ( This is something the teacher or parent will need to do.) 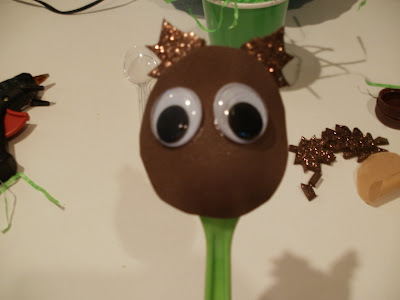 Then cut a circle of brown fun foam for Mr. Groundhog's head. Glue it on the spoon. I had peel and stick foam hanging around so I just stuck it on the spoon. I added some ears cut from some leftover brown glitter fun foam leaves. Whatever you have - construction paper, pom poms... anything. Get creative. I throw a bunch of brown "stuff " on a table and we make some groundhogs with a lot of personality.
( Look at the bottom right of the photo above... I see his shadow!)
At our house we call him "the Brownhog!!" When College Girl was in preschool she came home from 3 day 3's talking about the "brownhog" seeing his shadow. I said that I thought it was "groundhog" and she said emphatically, "No!" She held out a coloring sheet of a groundhog that her teacher had given them that day. She said, " My teacher said color it brown. It's a brownhog!!" and the name stuck around here for years! 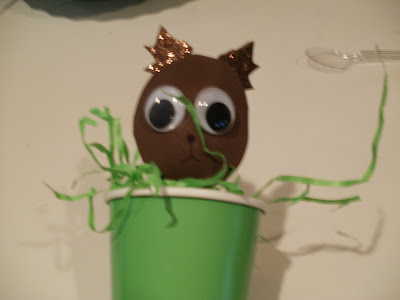 I gave him huge wiggle eyes because I want to be sure he sees the signs for Spring. I drew on a nose and mouth. Slide the spoon down in the slit so it comes through the bottom of the cup. 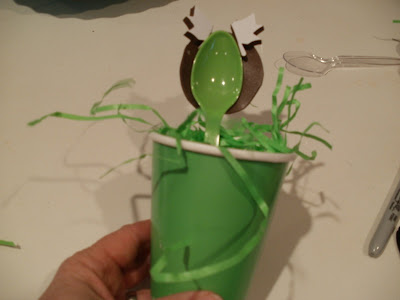 Here's the back view. 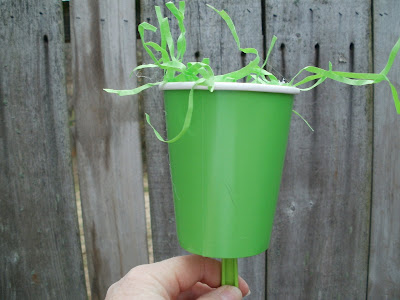 Mr. Groundhog is down in his hole... 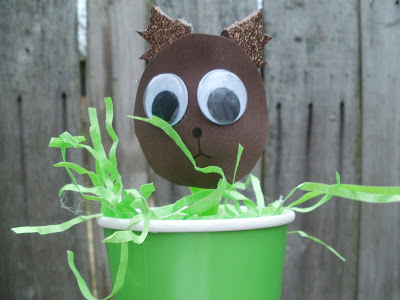 ...and now he's peeking out!!
(The children just push the spoon up and down and you can have some great fun with him!)
You can also dim the lights and use a flashlight to do some fun shadow play with your groundhog puppets!! You can entertain children for a long time if there is a flashlight involved!!
Wishing everyone an early Spring and a Happy Brownhog Day!!

We started a new to us Christmas Eve tradition a few years ago (and it was a nice one to have the last couple of Christmases!) I've writ... 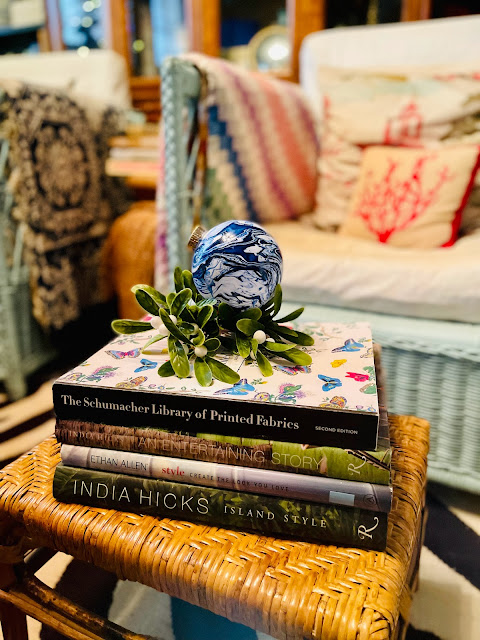