Sometimes I Wonder and Bob Dylan

Sometimes I think about projects I want to try.
Just to see if it will turn out like I think
Sometimes they do.
Sometimes I don't even finish.
Often I have zero idea what I will do with it once I finish.

If it's really BIG, like this project, then it's a bit crazy.

Someone gave me a huge frame with a big ugly canvas in it and a small pucker in the canvas.
Like about 3 x 4 feet big! 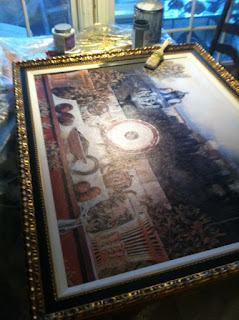 I was really in it for the frame and then... I started thinking.
So I painted it black.
The whole thing. Canvas. Frame. Liner. All of it. 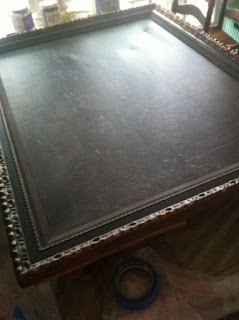 This was over a year ago and I was binge watching Parenthood on Netflix cause it was Winter and I don't function well when it's gray every.single.day.

So I had this rolling around in my head.
And BTW, I preferred a little Dylan (watch this - awesome!) at the beginning of the show. #dontchangethethemesonghalfwaythrough

And since I've had this blog post sitting in "drafts" a while
and now Bob Dylan is a BIG DEAL Nobel Prize Winner I decided to post it!! 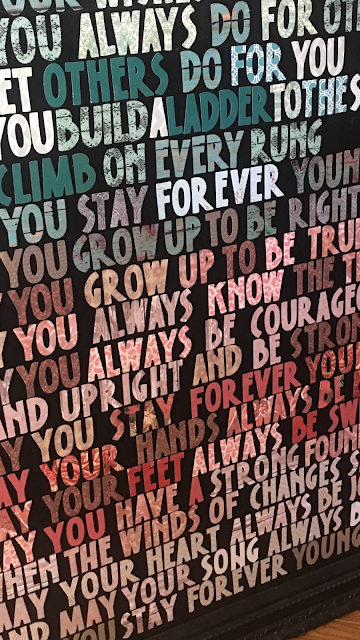 I started cutting out letters using my Cricut cutter.
I wanted to create a gradation from cool to warm.
And have lots of texture.
And just see if it would 'turn out." 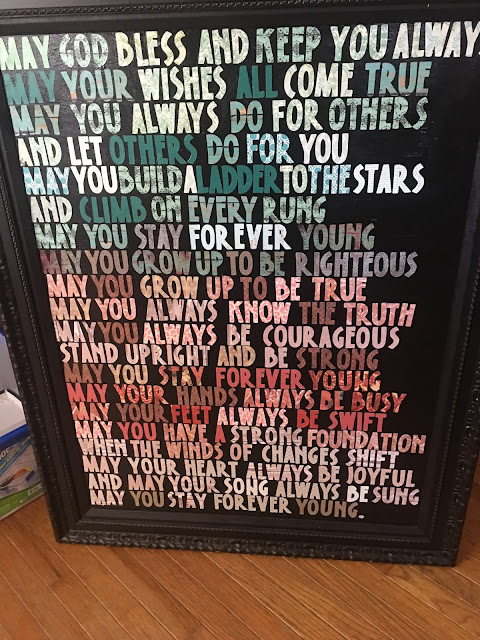 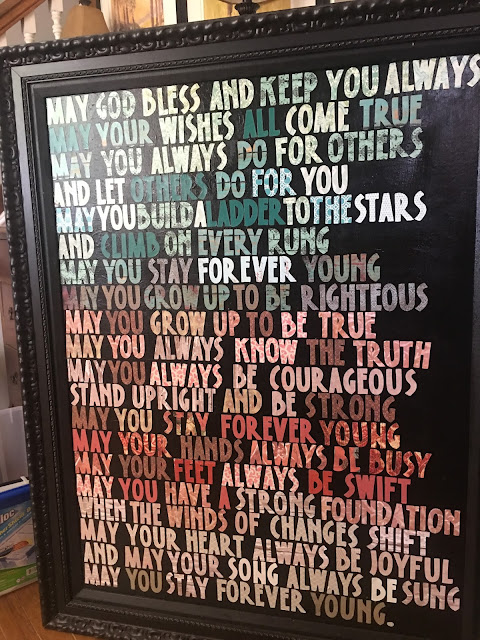 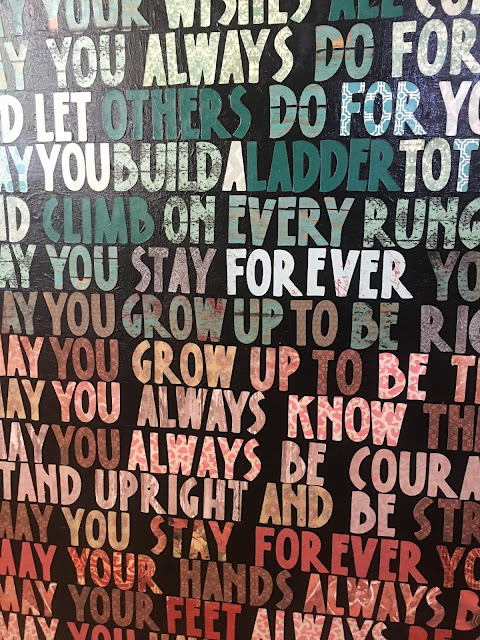 I just cut and spaced the letters and then used Mod Podge to glue them down. 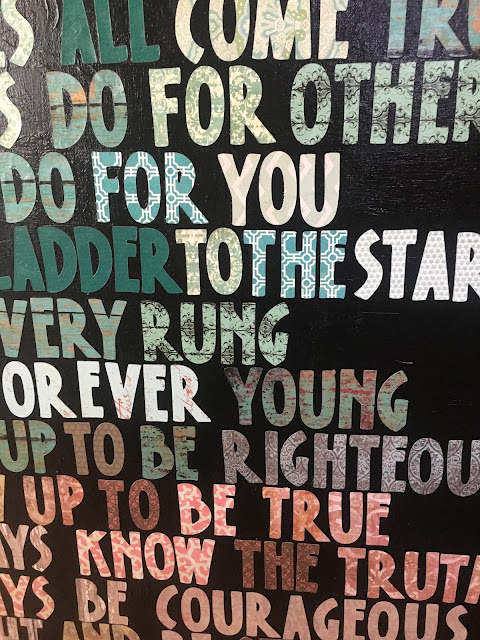 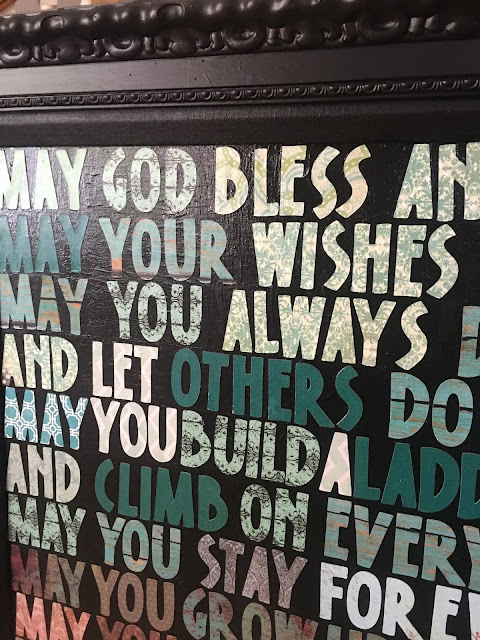 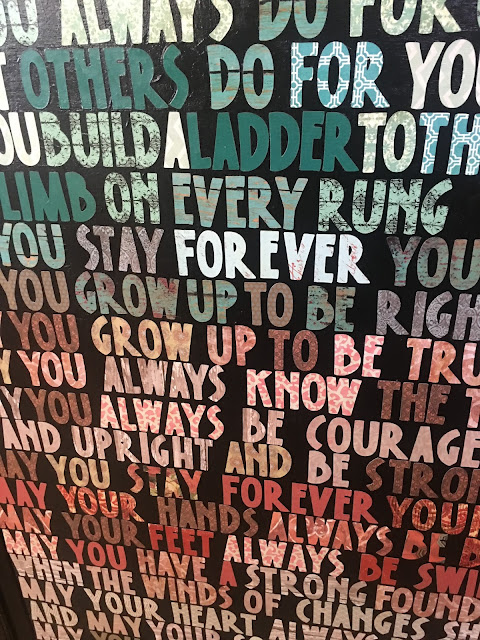 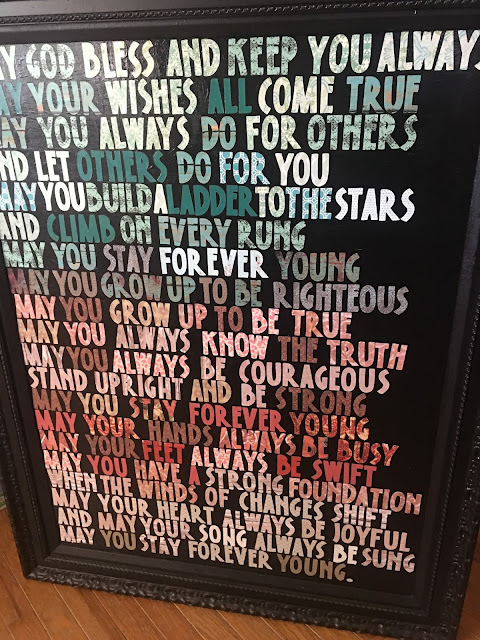 It's pretty awesome if I do say so myself.
It's currently homeless as I have moved it around a few times at the house but it really hasn't "stuck" anywhere.
I'm thinking it may go to the office with me.
I've been in my office 4 years and I have one personal item in it. Shocking, I know. 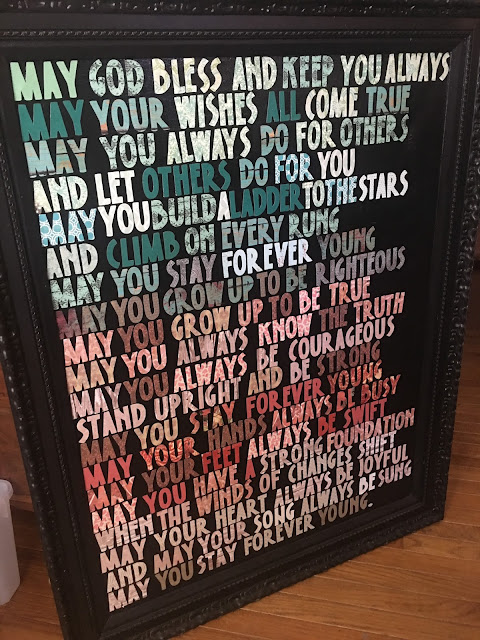 *No sponsorships by Cricut or Mod Podge. Just what I happened to use to do this.

One Room Challenge Week 2 - The Hall of Mirrors

As with most of my previous ORC's this one involves a base of white paint.  Before anything else can happen the entire space needed a c... 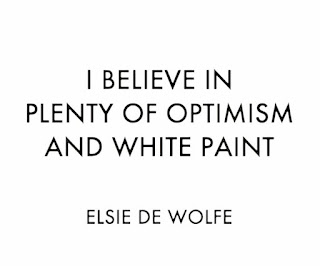